The history of Sheds

Sheds began in Australia, in 1993. A group of men got together and decided to do something. They were supported by their community and helped by women. It’s still that way, but now there are thousands of Sheds in several countries including New Zealand, Ireland, the UK, Scotland, Canada and the USA.

A comprehensive history of the Australian Men’s Sheds movement was written by Professor Barry Golding and published in 2015 as The Men’s Shed Movement: The Company of Men (Common Ground, Illinois). It’s available on Amazon.

At that time MSA was a national body that Sheds joined directly. There was no recognition of state-based associations of Men’s Sheds, so it was a two tiered structure.

The Australian Men’s Shed Association (AMSA) was established in 2007. It’s members were state associations, so it was a three tiered structure.

Over time the vast majority of Sheds came to support the state associations model. State associations gave valuable local context and support and most received some state government backing.

From about 2016 however some of the state associations were in increasing dispute with the national body and eventually Tasmania, Queensland and Victoria resigned from AMSA, while WA was expelled by the AMSA board.  (Queensland later rejoined, but then a new Queensland association was formed which remained outside AMSA).

AMSA changed its constitution to make it based on individual Sheds. State associations could be members but were no longer represented on the AMSA board.

In 2018 Men’s Sheds Australia had only a handful of members and welcomed a “friendly takeover” by an activist group from WA. Following a due diligence process MSA was repurposed as a national body representing State associations of Men’s Sheds.

It was subsequently renamed the Council of Australian of Men’s Shed Associations, to reflect it’s new role.

So AMSA and CAMSA (formerly MSA) over more than a decade reversed their positions, with AMSA dropping the successful three tiered model that recognised State associations and CAMSA adopting it.

How this will play out only time will tell.

The CAMSA board however honours the many men associated with AMSA who have over years made important contributions to the Shed movement. CAMSA believes that a three tiered model with states association working locally is what most Sheds want and CAMSA disagrees with other aspects of AMSA operations, but we acknowledge that both groups want what they see as best for Men’s Sheds. 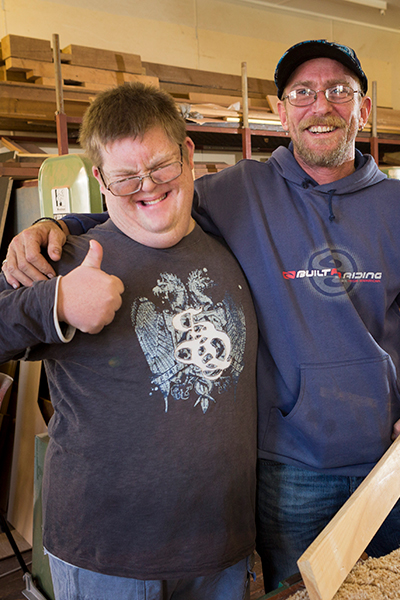 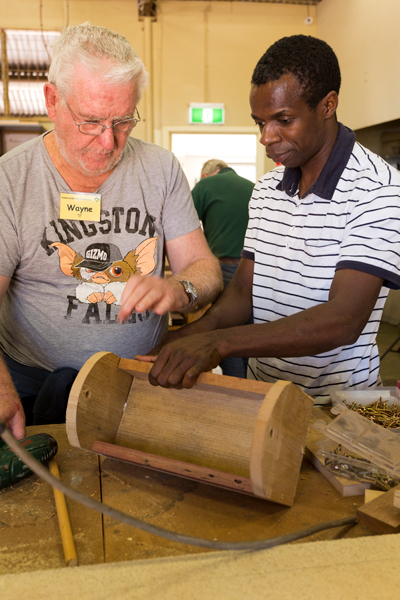 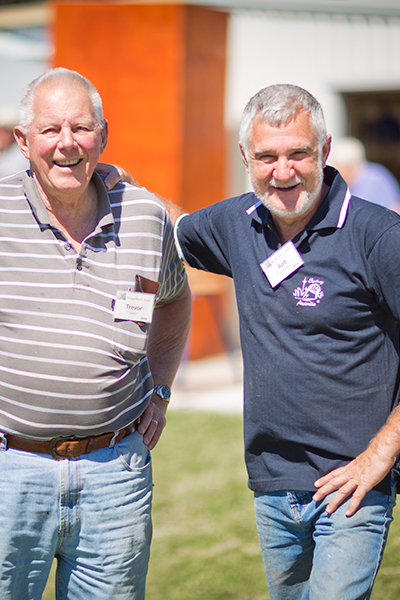 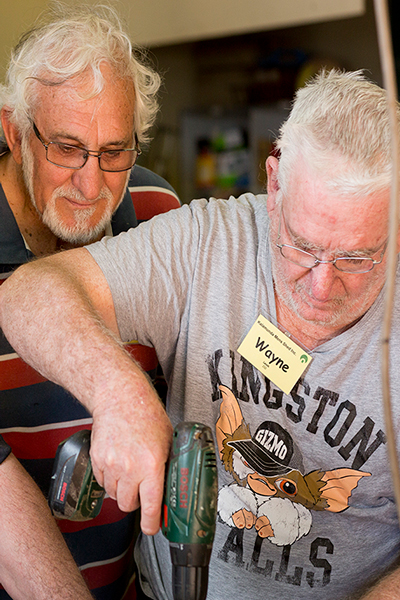 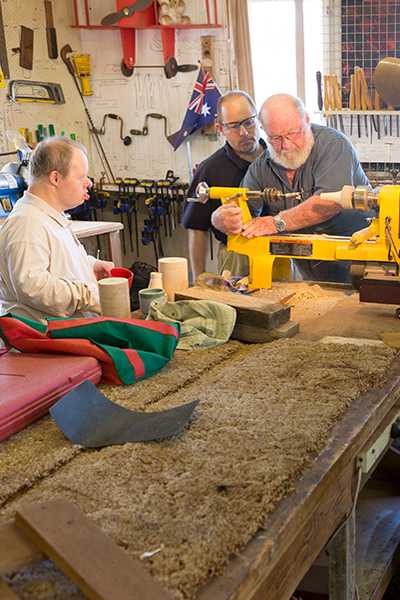